“Armando Merino stands out for his excellent skills, musicality, demanding but friendly manners, and his wide knowledge of the music repertoire of the XX and XXI centuries…’”
Peter Rundel

“Armando Merino stands out for his excellent skills, musicality, demanding but friendly manners, and his wide knowledge of the music repertoire of the XX and XXI centuries…’”.
Peter Rundel

The Spanish conductor Armando Merino has been awarded with the First Kurt Masur Scholarship for Young Conductors in partnership with the International Kurt Masur Institute, the Opera Halle and the Impuls Festival for the 2019/20 season. In 2015, Merino was selected as the Ensemble Modern’s music conductor during the Internationale Ensemble Akademie at the Klangspuren Festival in Innsbruck.

He is also founder and chief conductor of der/gelbe/klang, a Munich based music ensemble, awarded with the prestigious Bayerischer Kunstförderpreis (Bavarian Award for the Advancement of the Arts) in 2021. This prize underpinned der/gelbe/klang as the primary contemporary music ensemble not only in the city of Munich but in the Free State of Bavaria.

Born in Madrid, Armando Merino studied Orchestral Conducting at the Catalonia College of Music (ESMUC) with Jordi Mora and at the University of Music (SUM) of the Conservatorio della Svizzera Italiana under the guidance of Arturo Tamayo. Merino has continued his studies being invited to masterclasses with conductors including Pierre Boulez, Titus Engel, Peter Rundel, Michael Luig and Pierre-Andre Valade. He also had assisted conductors as Juanjo Mena, Peter Rundel, Fabián Panisello, Michael Wendeberg, Francesco Angelico and Arturo Tamayo.

In 2022, Armando Merino has begun a new entrance in film music conducting, offering the world premiere of Olav Lervik’s music for Friedrich Wilhelm Murnau’s silent movie, ‘Nosferatu’, during the centenary of its premiere.

Due to his duties as a conductor, Armando Merino has worked with some of the most relevant current composers including Mark Andre, Hans Abrahamsen, Elena Mendoza, Pierluigi Billone, Vykintas Baltakas, Isabel Mundry or Erkki-Sven Tüür.

He has also collaborated with importante entities such as Bayerischer Rundfunk, Mitteldeutscher Rundfunk, ARTE tv cine-concert, 2eleven music-film, and recorded several sessions for Kairos, Mode and NEOS. A future monographic recording of works by Pierluigi BIllone is expected to be released on Kairos in late 2023.

Armando is currently working in collaboration with the Ensemble Sillages and the Collegium Novum Zürich to present, along with der/gelbe/klang, a concert with premieres of works by Justina Repečkaitė, Ezko Kikoutchi, Alvarado Bonilla, Moritz Eggert, Patrick Frank, KP Werani and Jonathan Bell. With der/gelbe/klang he is also conducting Yan Maresz’s music for René Clair’s  silent film ‘Paris qui dort’ in the next months.

Apart from his conducting engagements, Armando is also developing a current activity as a conducting lecturer, being frecquently invited by the Hochschule für Musik und Theater München as well as the Universität Mozarteum Salzburg, where he usually conducts the premiere of the works presented by the students of the composition seminars. He also holds a close collaboration with the Georgia Southern University, where he regularly leads seminaris on contemporary music conducting since 2019.

Future highlights include his debut at the Staatstheater Kassel conducting several performances of Felix Leutschner’s ‘Einbruch mehrerer Dunkelheiten’, returning to conduct the ensemble of the Universität Mozarteum Salzburg and his appeareance at the Tiroler Festspiele, conducting the music composed by Olav Lervik for Friedrich Wilhelm Murnau’s ‘Nosferatu’. 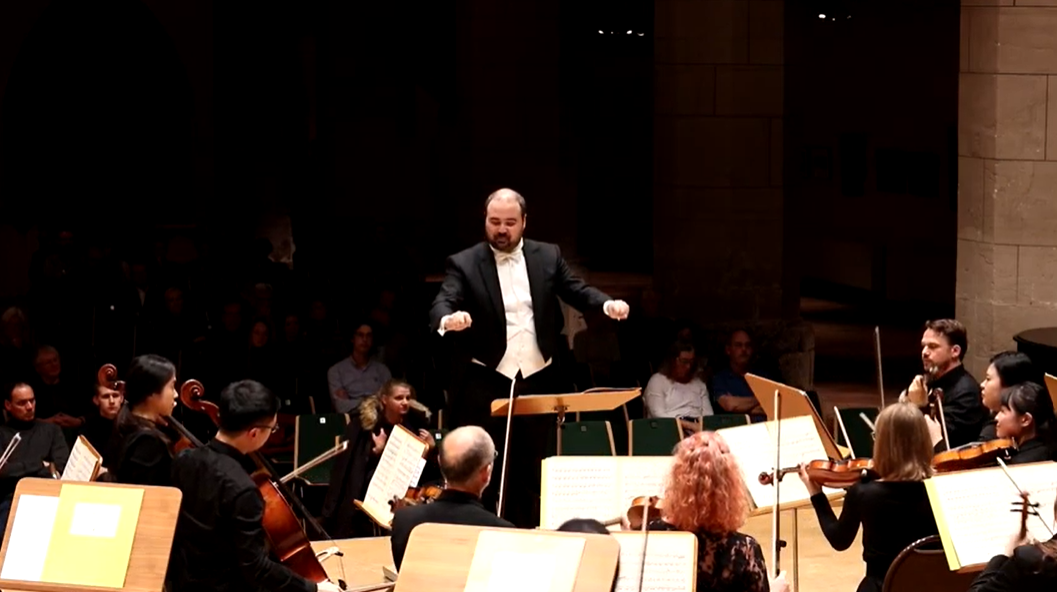 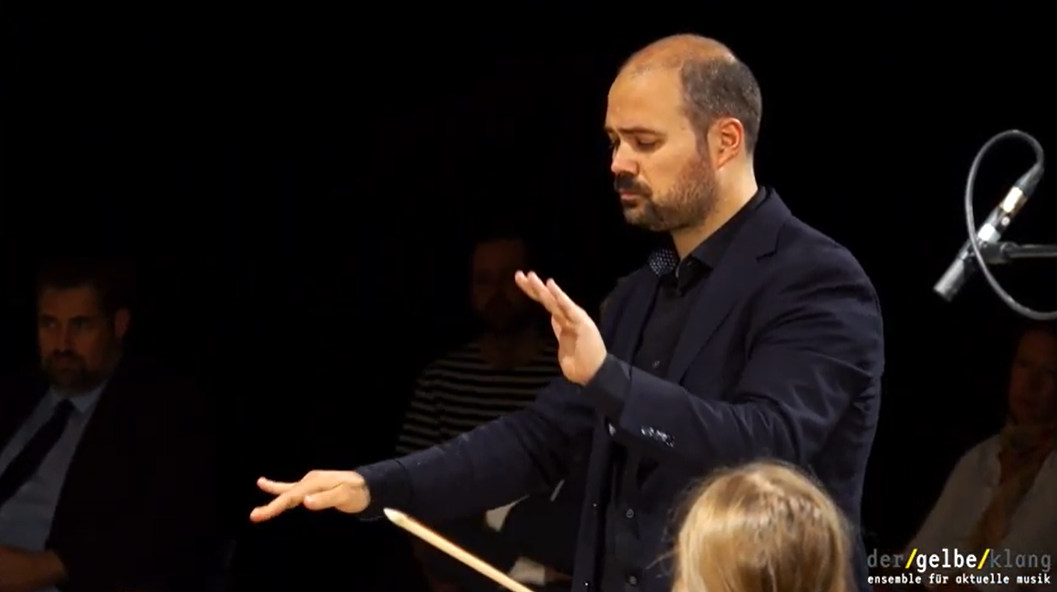 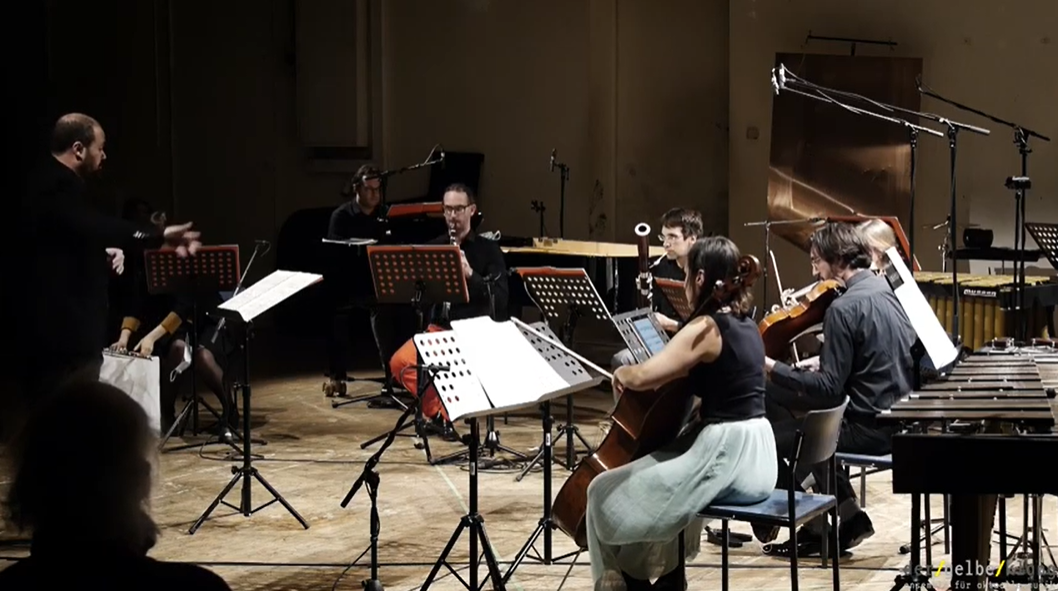 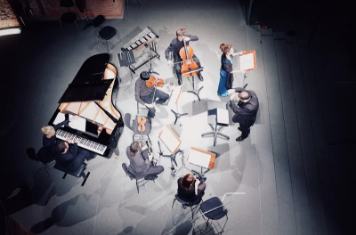 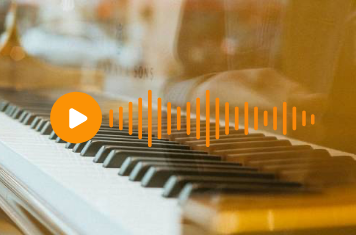